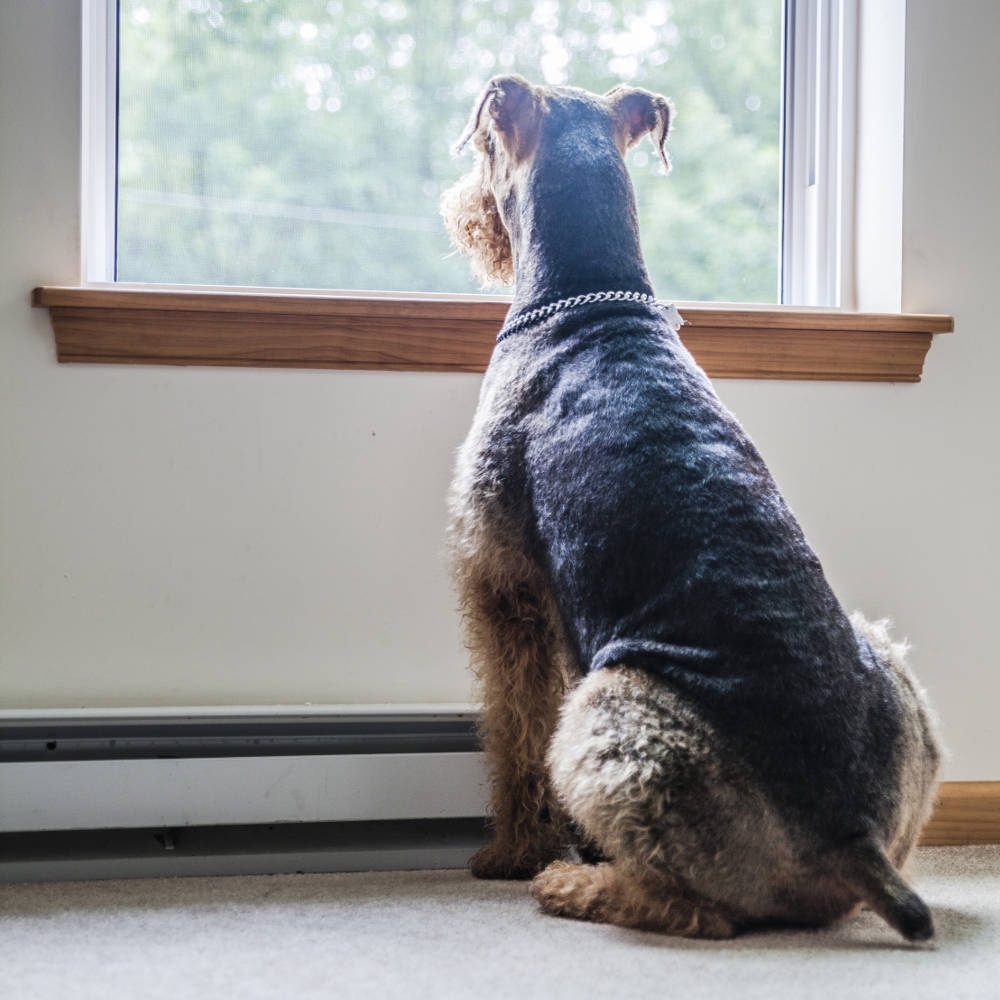 What Are Different Types of Hypnotherapy Techniques?

How to improve core leadership competencies? What Is Transformational Leadership?