The Top 10 Key Leadership Competencies do Leaders Need Today To Be Successful? 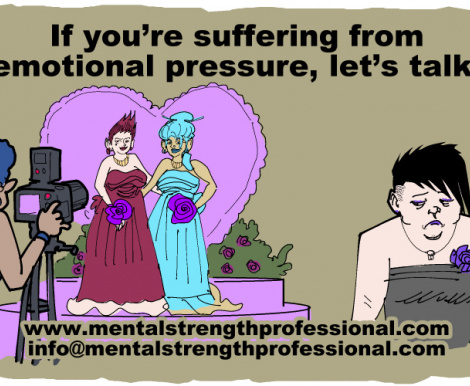 Standing up for yourself...